A New Thunderkick Coming! And For the First Time Will Get Buy Bonus! 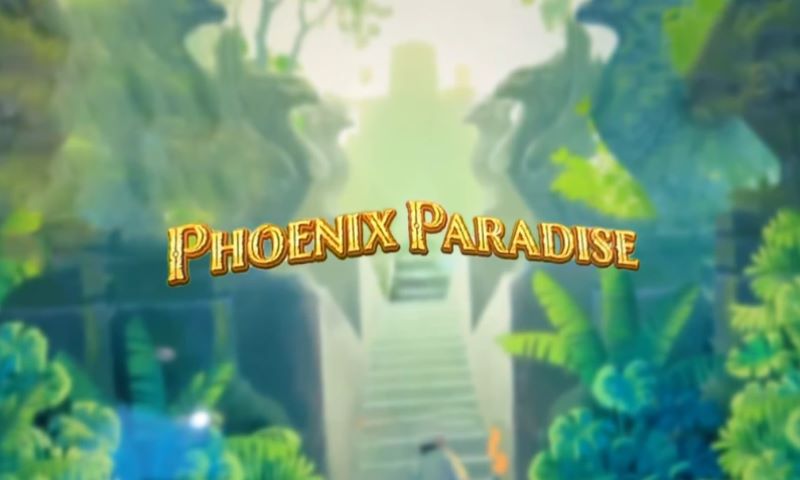 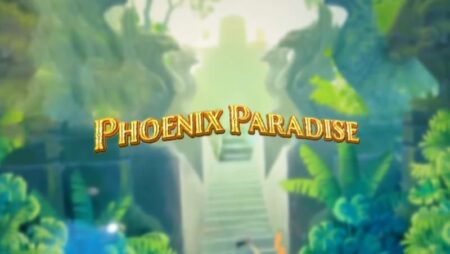 Phoenix Paradise is a 5 reel slot with 15 fixed paylines. Winning combinations are formed when 3 or more of the same type of symbol land from left to right, starting with the leftmost reel.

The minimum bet available here is € 0.10 per spin and the maximum available bet is € 100 per spin, with many other options between the two. Phoenix Paradise has a theoretical RTP of 96.13% and a maximum payout capacity of 10,000 times the stake.

In terms of symbols, the highest paid regular symbol in Phoenix Paradise is Jeanette, followed by the phoenix crown, vase and knife. The low-cost symbols are the standard Ace, King, Queen, Jack, Ten and Nine.

During the base game, Mystery Wild’s activation feature may activate randomly.

Once this happens, all Wilds on the reel set will turn into Walking Wilds and Respins will be awarded. All walking Wilds will then move one position to the left, awarding a Respin as they go, dropping the leftmost reel when they reach it. The respins will end when Walking Wild is no longer visible.

In the Free Spins round, all Wild symbols are automatically transformed into Walking Wilds for the duration of the bonus round. The Walking Wilds feature works in exactly the same way as the base game.

If 3 Phoenix Egg Scatters are earned during the Free Spins round, an additional +4 Free Spins are awarded.

For those outside the UK you can benefit from a bonus purchase option.

Thunderkick has granted players access to the Free Spins round for a generous 100 times your current bet. The RTP when buying free spins increases slightly from 96.13% to 96.33%.