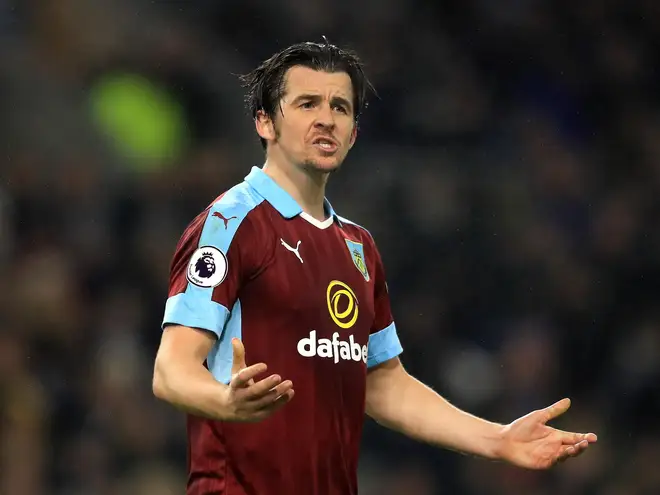 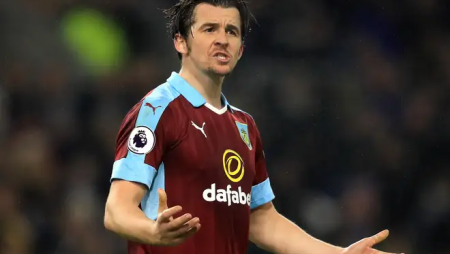 Experts on problem gambling have described the growing number of clubs with betting firms and online casinos on their shirts as “disturbing” and “worrying” and said a national debate on the potential harm is overdue.

Nearly 60 per cent of the clubs in England’s top two divisions will have gambling companies on their shirts this season – nine of 20 in the Premier League and a remarkable 17 of 24 in the Championship.

But with Sky Bet sponsoring the English Football League, it is the situation in the Championship, where the number of gambling sponsors has risen by four from last season, that most concerns charities which deal with the negative consequences of the UK’s £14billion gambling industry.

Gambling Watch UK’s Professor Jim Orford said: “This is worrying. There is evidence that gambling is becoming ever more normalised, particularly among young people, so that increasingly betting is seen as part and parcel of following and supporting one’s favourite sport or team.”

According to the Gambling Commission’s most recent statistics, there are 430,000 adult problem gamblers in the UK, with a further two million at risk of developing a problem.

But it is the statistics for young people which cause the most alarm as 370,000 children aged 11 to 16 gamble each week and 25,000 of those are classed as problem gamblers.

Orford said the gambling industry’s link with football is particularly problematic as it so pervasive, with even the BBC inadvertently helping to advertise it thanks to the logos on shirts or on boards behind players and managers when they are interviewed on Match of the Day.

Marc Etches, the chief executive of GambleAware, agrees with Orford and said: “I think we are at a tipping point in terms of the relationship between professional sports and gambling.”We have a generation of fans who believe you have to bet on football to enjoy it and that is disturbing and concerning. It is a very different place to the past when there was only the weekly pools and spot-the-ball.”The time is now for a much-needed debate about how we do this. Watching football and having a bet is becoming normalised but we’re not talking about it.”

Etches added that he wrote to all the Premier League clubs and the two main leagues about his concerns last year and praised Crystal Palace for working with GambleAware on a “safer gambling” campaign over three games at the end of last season.

The charity has also commissioned two research projects to look at the impact of gambling advertising on young people. They will not be finished until next year but Etches is particularly interested in what the research will reveal about online gambling, which is booming.

When asked if football was getting too close to the gambling industry, the Premier League declined to comment but is understood to believe it is up to the clubs to decide with whom they do deals.

It should also be added that clubs with a gambling sponsor are not allowed to use the logo on their youth team shirts or for replica shirts sold in youth sizes, and professional players are not allowed to bet on football matches anywhere or personally endorse a betting brand.

But in the wake of the controversy surrounding former Premier League player Joey Barton’s 18-month ban for gambling in 2017, the FA ended its partnership with Ladbrokes.