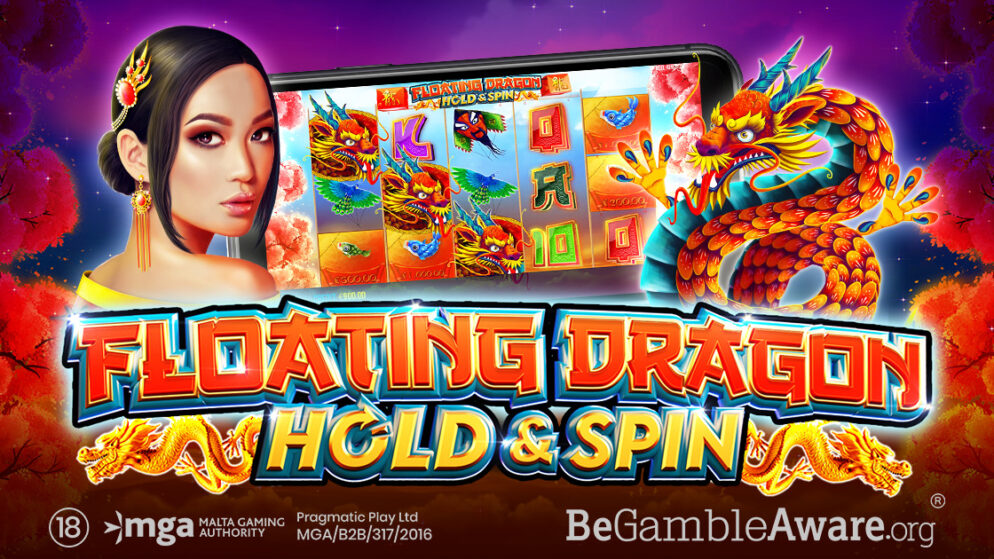 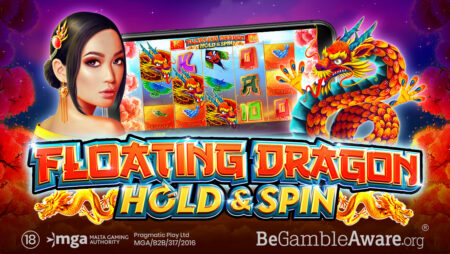 The highest paying ship symbol already pays when two of them have landed. The wild symbol of the game consists of a blue sphere with the word WILD written in purple and the Chinese lamp is the mysterious symbol of the game and within the Hold & Win function you can get coin symbols. The big red dragon is the scatter symbol of the game and during the bonus game, a symbol showing the woman in red can also land on the reels.

The wild symbol helps create more winning combinations by substituting for other symbols, with the exception of scatter, coin and lady symbols. It can only land on the top row.

When you create a winning combination, the fall function is activated. Then all the symbols that were part of the winning combination will disappear from the reels and new symbols will fall to cover the empty positions. This continues until new wins are created.

Fish Money Symbols will land with random values ​​between 2X and 5000X the bet. In the basic game they disappear on winnings, while in the bonus game they will stay and fall on the reels when falls occur.

When the mystery symbols land, they will show the same type of symbol selected at random. If you spin the reels within the bonus game and get no fish money symbol, only female symbols, this could randomly result in mysterious symbols being placed on the reels.

If you get 3 or more scatter symbols, the free spins feature is activated. Depending on whether you got 3, 4, 5 or 6 scatter symbols, you will receive 10, 15, 20 or 25 free spins respectively. During the spins of the bonus game, a woman symbol can land which will collect all the values ​​from the fish money symbols that land at the same time. This lady symbol will also be collected and by collecting the right amount you will unlock different levels.

You can randomly activate the Firecracker feature when you only get a woman symbol and no fish money symbol. What happens next is that the fish money symbols are sprayed in random positions on the reels.

If you get 3 or more coin symbols, the Hold & Spin feature is activated. The symbols of the coins you had upon activation will remain in their positions and therefore you will receive 3 respins. Each time you get a new coin symbol, it stays in its position and the respins are reset back to 3. Coin symbols can come with values ​​between 1X and 2000X the bet, but you can also get diamond symbols with values ​​between 50X and 2000X the bet. Within this bonus game you are always guaranteed to receive at least 20 times of winnings and if you have not reached it when all the respins have been used, you will receive 3 new respins.