Gambling is gradually becoming an unavoidable part of the sports experience

As it turns out, that was only the tip of the iceberg. Individual teams in states with legalized sports betting are also getting in on the action with their own deals. 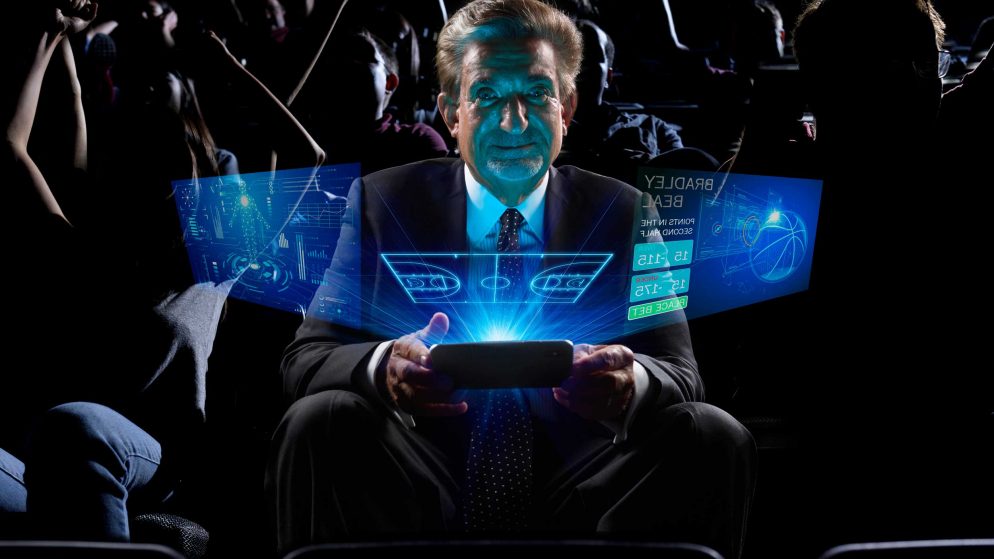 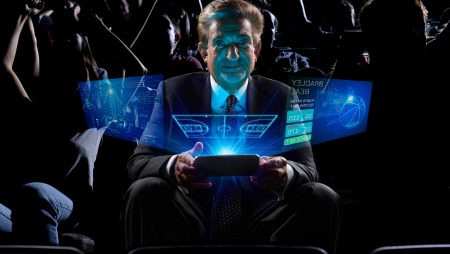 MONEY, AS IT ALWAYS HAS, TALKS

Leagues and teams only occasionally flirted with the gaming industry as a whole prior to the eradication of PASPA. A few teams did have sponsorship agreements with local casinos. However, with sports betting essentially limited to just Nevada, the possibility of a marketing agreement with a sportsbook was a moot point — there weren’t any outside of the Silver State.

Therefore, the leagues had the luxury of pretending that point spreads, over/unders and the like were more or less dirty words that were never uttered or thought about. Yet all the while, an unquantifiable but relevant chunk of the audience on each of their games had some action riding on the contest, whether legally or not.

As it turns out, the progressive legalization of sports betting is not only bringing the public’s widespread craving for the activity out of the shadows — it’s shining a light on the voracious appetite the leagues and their teams have for it as well. In the latter case, the appeal comes in the significant amount of revenue and cross-promotion that the agreements they’re inking at a breakneck pace can bring.

And some of the details in these newly-forged alliances have the potential to reshape and enhance the way that fans experience both their local teams and local casinos. The Devils’ implementation of two sports betting-themed lounges with televisions and odds boards is one such new amenity.

MGM’s agreement to extend “expanded hospitality offerings” at their properties to Jets season ticket holders is another. The thought of Gang Green superfan Fireman Ed getting a complimentary aromatherapy massage to relieve the stress of attending games at MetLife Stadium brings quite the chuckle.

The Vegas stadium deal for Caesars takes things to a whole other level. Select Caesars customers and members of the casino’s Total Rewards program will have a chance for VIP dinners on the field, access to a Caesars-branded suite situated overlooking midfield, tours of the stadium and entry into special events at the team’s training facility.

And of course, while none of these new partnerships involve a physical sportsbook being placed inside a team’s arena or stadium, the possibility already exists for fans to place wagers on their mobile devices while at the events themselves in states where it’s legal to do so.

The fact that they’ll often be in sensory overload with respect to the signage, billboards and other forms of exposure for sportsbooks that these marketing deals enable should only help encourage that extra level of engagement.