Gold Goes Megaways To The Beat With Spandau Ballet! 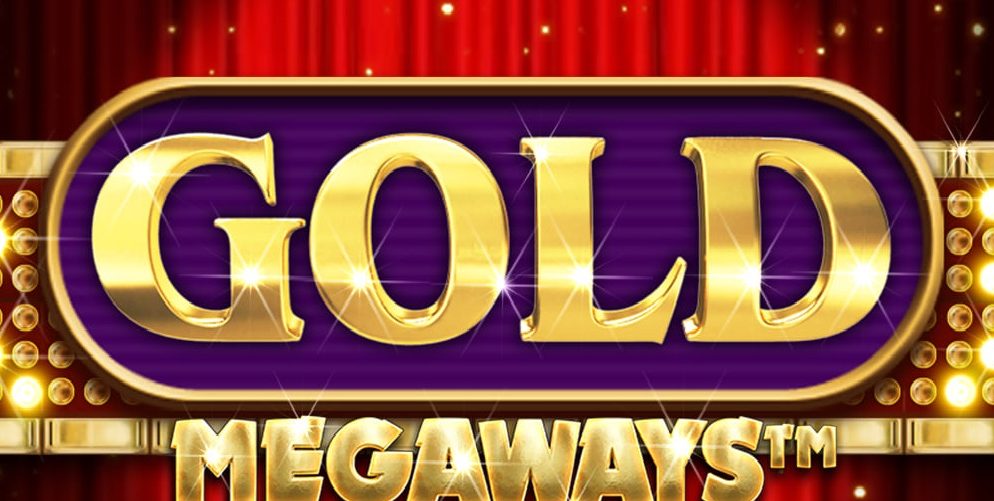 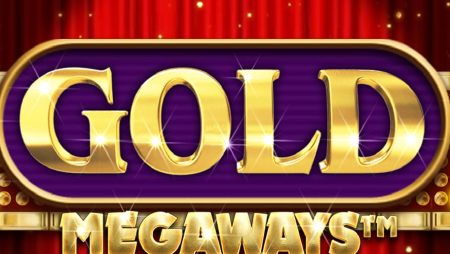 Gold Megaways is the much more exciting version of Big Time Gaming’s 2014 slot, simply called Gold. Both games are based on a Spandau Ballet song of the same name, which was very popular in the 1980s. You will get a lot of gold from the slot design, but I would say that the Megaways version looks better than the first version of the game, even though it mostly uses the same symbols.

There are 6 reels available in Gold Megaways, a slot machine that can offer up to 1,000,000 ways to win (up to 10 symbols per reel). It is no surprise that it will pay a nice penny, even up to 20,200 times the bet. They actually increased the possible jackpot over the original and raised the RTP to 96.42%, while the volatility is still high. Some of its special features will include wilds, 3x multipliers, scatter symbols, free spins and the Megaways wheel.

The normal side of the game will offer you the same 2 to 7 symbols per reel, which we get in most 6-reel Megaways slots. There will be opportunities for you to get up to 10 symbols, though, once the free spins come into play, and at that point you may have 1,000,000 ways to win active. A combo needs 3+ matching symbols, on adjacent reels, from left to right.

Gold Megaways is all about that yellow precious metal and you see it everywhere. Just like in the original, gold is found in the surrounding decorations and in all the symbols that appear. It is a list of Royals with gold-colored backgrounds, from 9 to A, or premium in which there are gold objects with regular backgrounds. Prizes include images of rings, credit cards, cars and watches. A briefcase is your wild card, while the BTG logo is the scatter.

The cascading reels are activated after each new win. The symbols involved are removed from the reels and others are displayed and can lead to the formation of new combinations. The waterfalls continue until new combinations are formed.

4 of the 6 reels, the central ones, will get wild symbols. You use them as substitute symbols and they will have a chance to land with a multiplier, increasing your winnings by 3x when appropriate. You can also multiply those multipliers, for even bigger boosts, when multiple wilds are in a combo.

12 to 24 free spins can be triggered when the game displays 3 to 6 scatter symbols, those showing the developer’s logo.

Once the feature is activated, spin a wheel and get a certain number of Megaways which will be the least of available modes. The smallest option is 14,000 modes, while the upper one is 117,649. With the landing of the expanding symbols and the transformation into 2 positions of the symbols, the reels have the opportunity to expand and eventually reach 10 symbols each (1,000,000 ways to win possible when all the reels are fully expanded).

Speaking of free spins, Big Time Gaming has added a couple of new ways to access it. One of them allows you to use your existing winnings, paying 70 times the stake of a really lucky round, to activate the feature. The other, activated when you have winnings between 20x and 70x the stake, will allow you to bet for a chance in that function.