Return of the Pirates! Pragmatic presents the Pirate Golden Age! 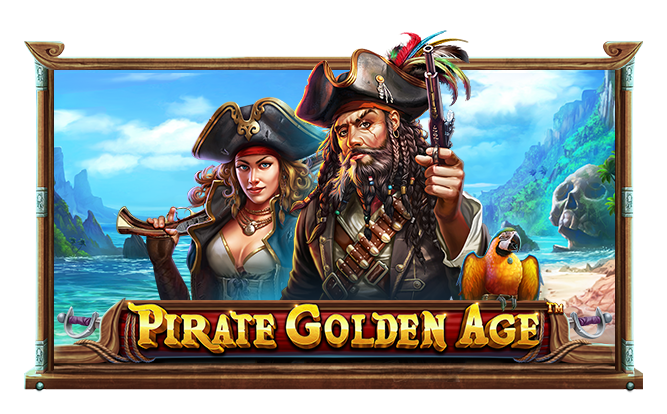 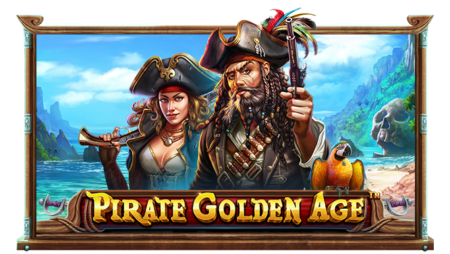 Pirate Golden Age is a 5 reel slot with 20 fixed paylines. Winning combinations are formed when 3 or more of the same type of symbol land from left to right, starting with the leftmost reel.

The minimum bet available here is € 0.20 per spin and the maximum available bet is € 100 per spin, with many other betting options between the two. The Pirate Golden Age has a theoretical RTP of 96.49% and a maximum payout capacity of 3,000 times the bet.

In terms of symbols, the highest paid is the red pirate, followed by the purple pirate, the blue priato, the parrot, the anchor and the bomb. The low-cost symbols are Ace, King, Queen and standard Jack. There is also a Wild symbol which substitutes for all symbols except Scatters.

Obtaining 3, 4 or 5 Scatters on the reels activates the Free Spins round, which awards 7 Free Spins and a win of 2x, 20x or 200x your current bet, respectively.

During the free spins, whenever a mysterious symbol in the shape of a golden skull is displayed, it will be collected in a chest counter on the right side of the screen. At the end of each Free Spin, the total number of Mystery symbols collected will float around the reel set, fixing themselves in random positions on the reels.

If more than 1 Mystery symbol lands in the same position as another, a Multiplier value is applied which increases by +1 for each Mystery symbol that lands above it. During this time, additional Mystery symbols may land which will also be collected and join each other as they float on the reels between spins.

For every 5 Mystery symbols that land, an additional +1, +2 or +3 Free Spins are awarded.