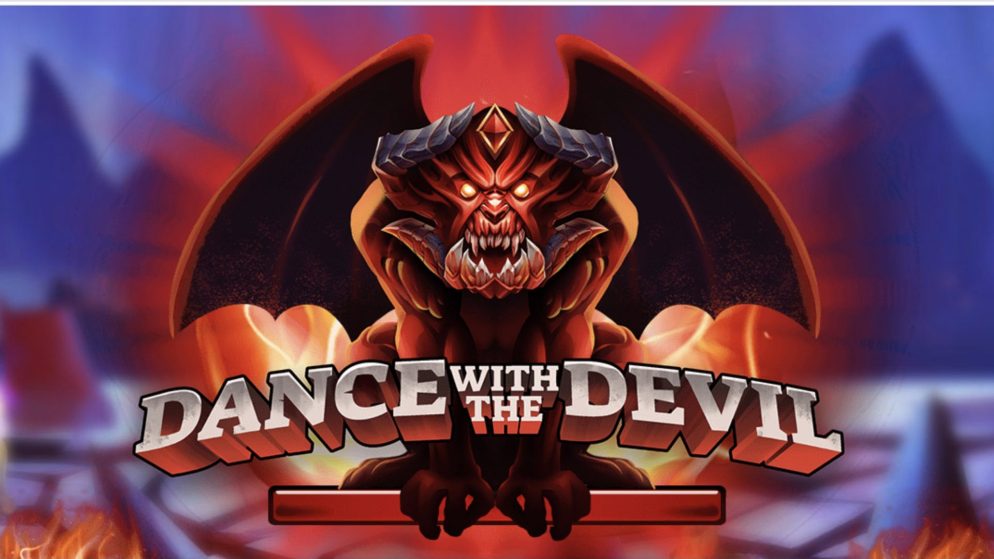 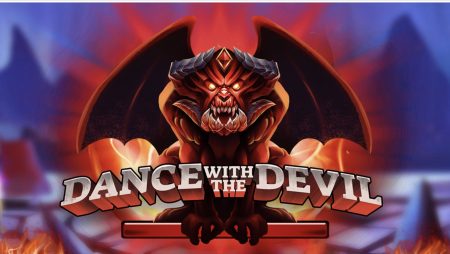 If you keep knocking on the door in Skywind Group’s latest slot, don’t be surprised if the devil will let you in and make you dance to his tune on a journey to the Underworld.

Dance with the Devil is a 5 × 5, 25 payline video slot that incorporates a maximum payout multiplier of up to x666.

The Game has an average volality and an RTP of 96.50 percent.

Moving on to the special title symbols, wilds and scatters offer x200 bet for five. Wilds, which appear on any reel, are stacked symbols that reveal super stacked wilds with multipliers when they land completely on a reel. All wilds substitute for all other symbols except the scatter.

In the game, super stacked wilds only award multipliers when five wild symbols land completely on the five spaces of an entire reel. Here, they will reveal a super stacked joker.

Also, if two or more super stacked wilds land completely on the reels in the same spin and participate in a win, their multipliers will first be multiplied together and the total multiplier will then be applied to win. In the meantime, if only single wild symbols are displayed and do not cover the entire reel during the main game, no multiplier will be awarded.

A multiplier of x666 can only be awarded when a super stacked joker lands during the devil’s free play feature.

Finally, the bonus purchase function is an additional single payment that guarantees the activation of the devil’s free games function for x75 the bet. With that, the next spin will trigger six, eight or 10 free games.